Strolling into the Holiday Season

I don't know if you've heard, but last year the RACVB hosted a little event called Stroll on State. Ok, if you were there you know that "little event" isn't exactly accurate. Spoiler alert: over 30,000 people were in attendance!

There event was absolutely amazing. I arrived at Stroll on State just a little after it started and parked in the parking deck above the RACVB office on the west side of the river. I remember looking across the river on the State Street bridge and having my jaw drop as I saw all of the people. I thought, "This event is going to be a little bigger than we were all expecting..." 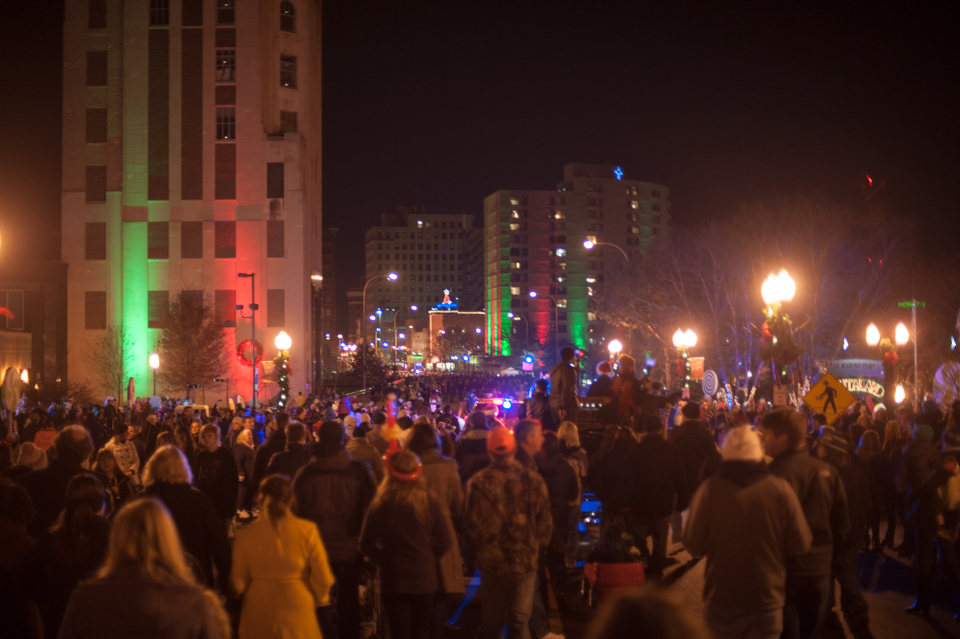 Even at that early time, people were starting to pack State Street. Throughout the night, attendance only grew. It might have been crowded in some spots, but I only saw people smiling, laughing, and having fun! Even after the event was done, I was blown away at everyone's responses to the event. As I filtered through posts and photos on social media, people only had positive comments. People were saying:
"The family had so much fun!"
"I love my hometown Rockford!"
"Had a blast...hope to make this a tradition!"
"Wow what a beautiful event for Rockford!" 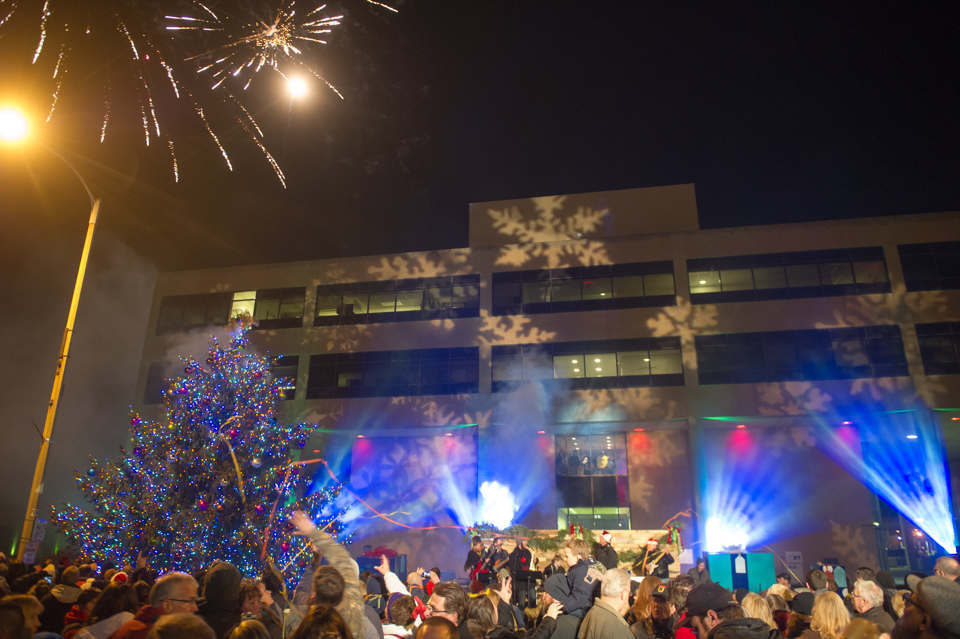 I know at this point you are probably getting really excited for the event. Us too!! And wait til you see what we have in store for this year. Get ready for the same magical, whimsical, fun event as last year...only bigger and better than ever! The grounds are expanding west, so there will be more space (as well as more attractions!). There is also going to be more holiday shopping. In addition to the wonderful vendors and stores from last year, Lisa Frost will be setting up shop in City Hall to sell her "frosty" creations. Oh, and one more thing...there will be PLENTY more food vendors at the event, so come hungry!

Want to know all the details of Stroll on State? Find everything at strollonstate.com! This is your resource to plan your fun-filled night downtown. So what are you most excited for? Let us know by leaving a comment!