The Luck of the Irish

Rockford's Annual St. Patrick's Day parade is a time for families and friends to come together downtown to share in the spirit of St. Patrick's Day!....and eat a lot of candy thrown during the parade! Take a look at a few moments captured from the 2016 parade held on March 12! 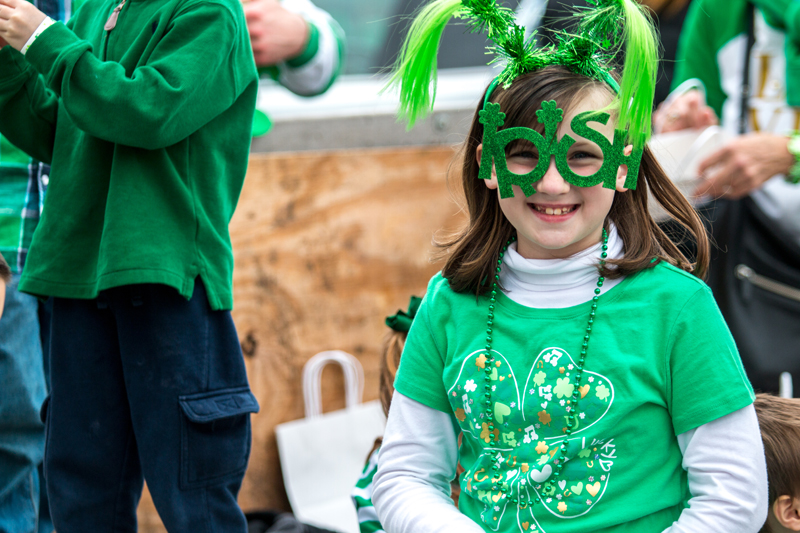 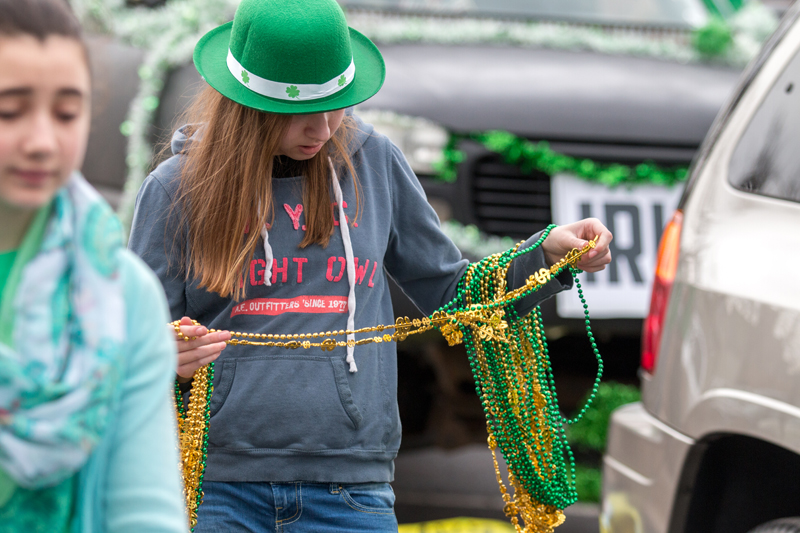 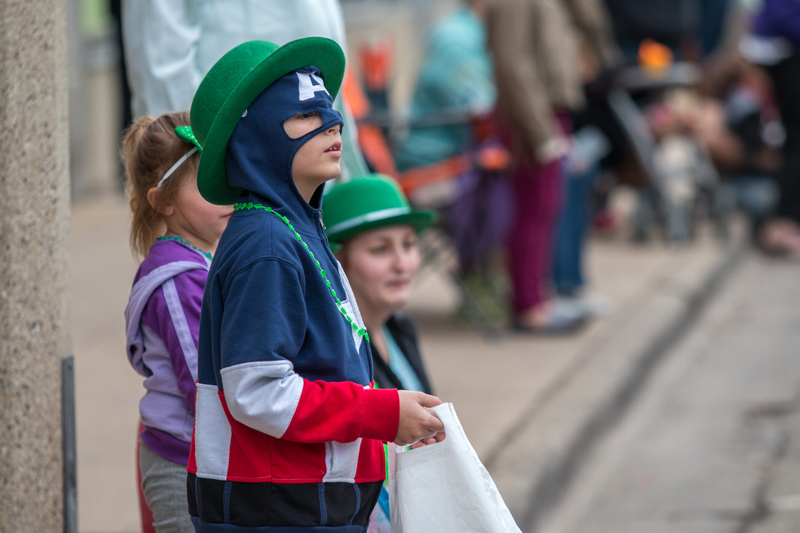 Taylor Bellars, 8, holds his bag open as the parade passes by 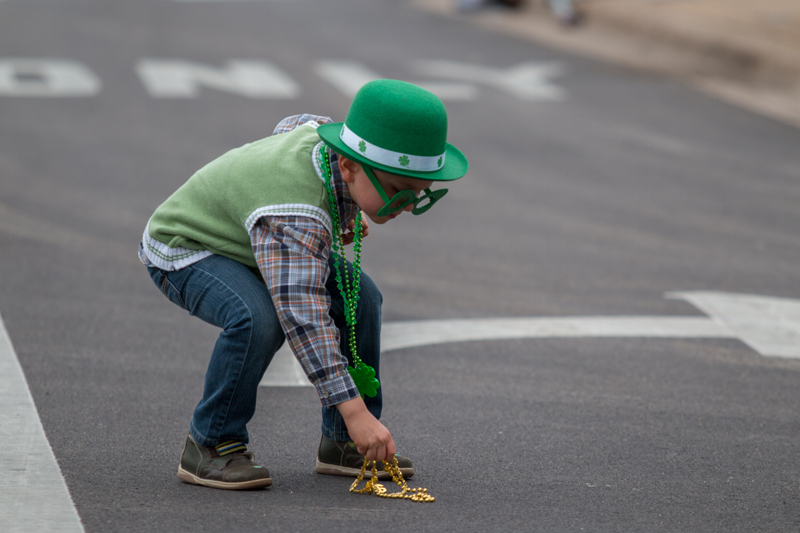 Frankie Zverina, 6, picks up beads during the parade 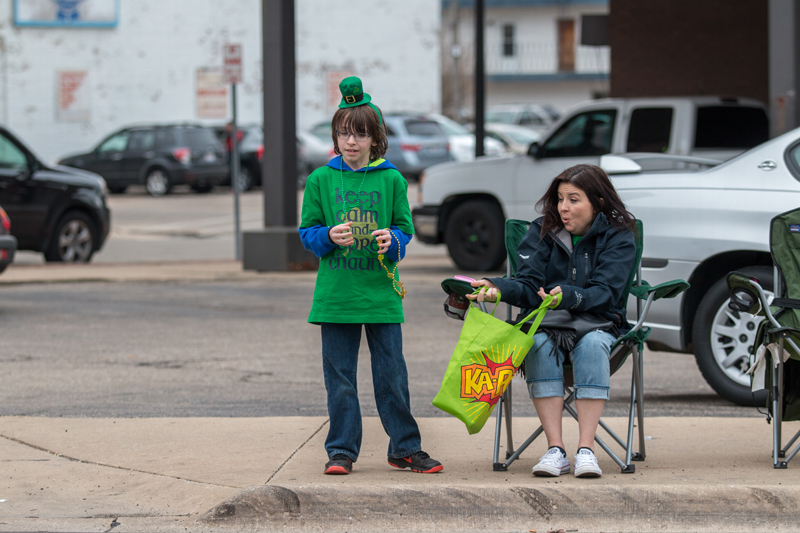 Elijah Klinger, 9, and his mother react to catching beads and candy 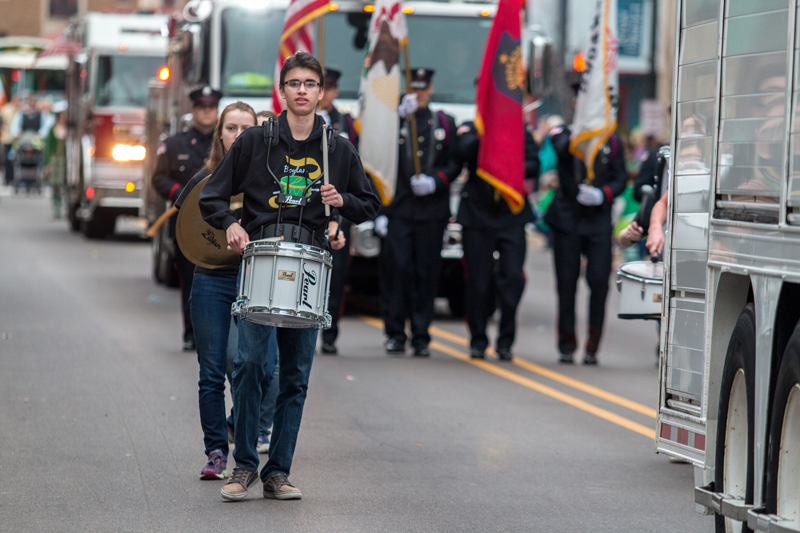 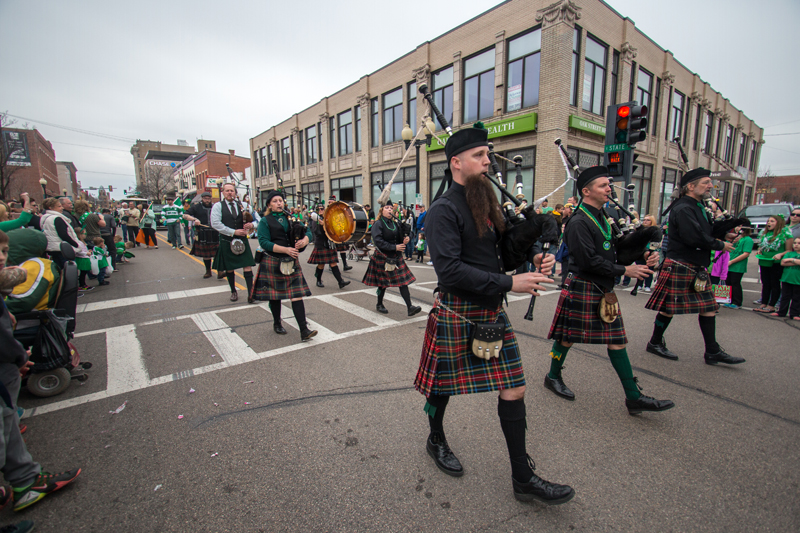 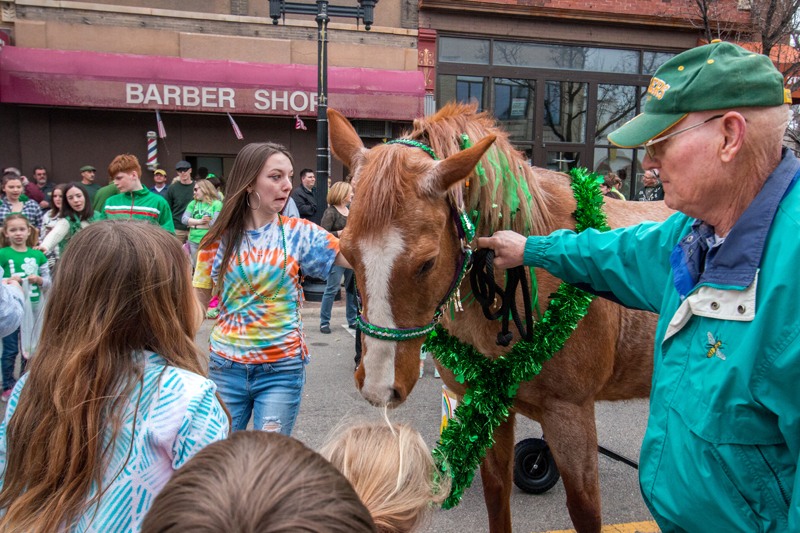 Children surround and pet a horse along the parade route 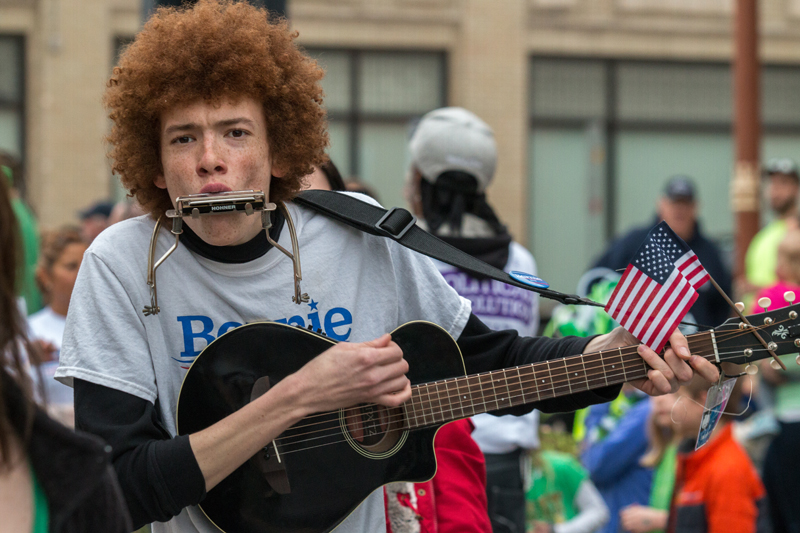 Luke Mcgowan-Arnold performs as he walks in the parade 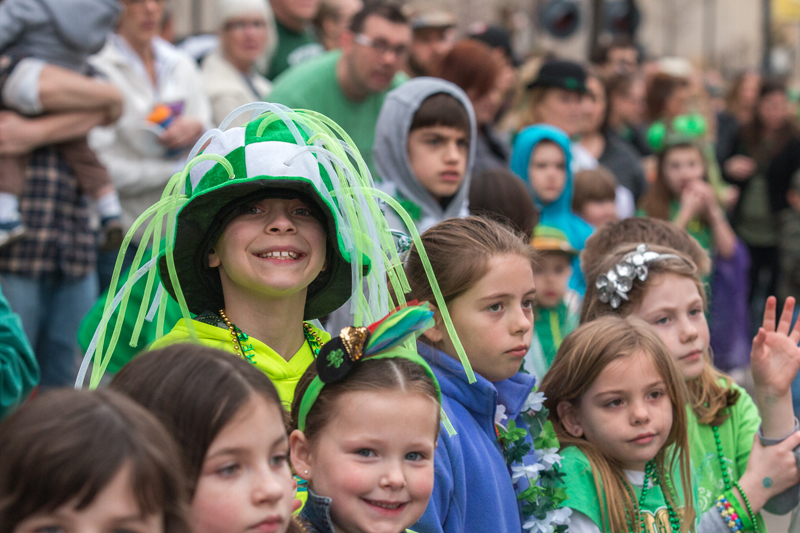 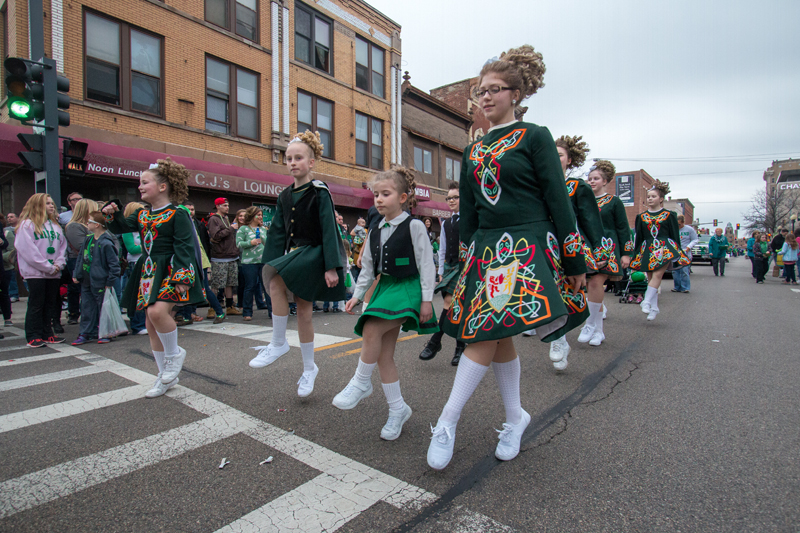 The McNulty Irish Dancers perform on the parade route 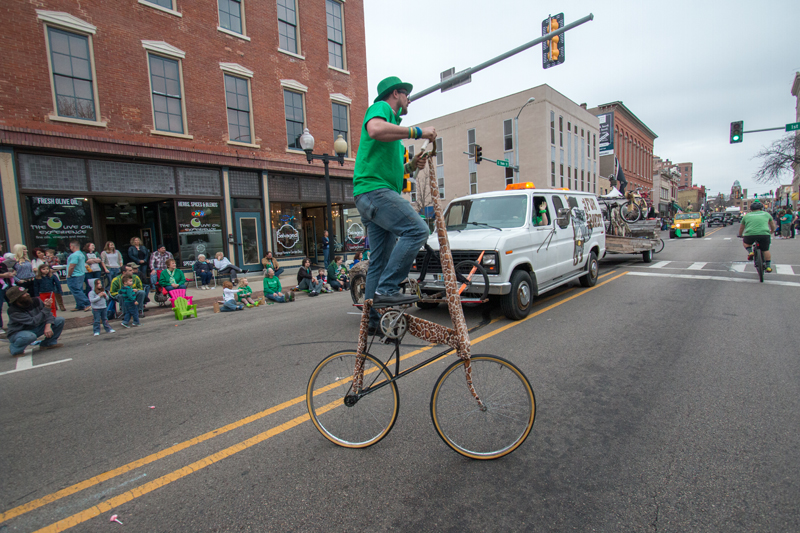 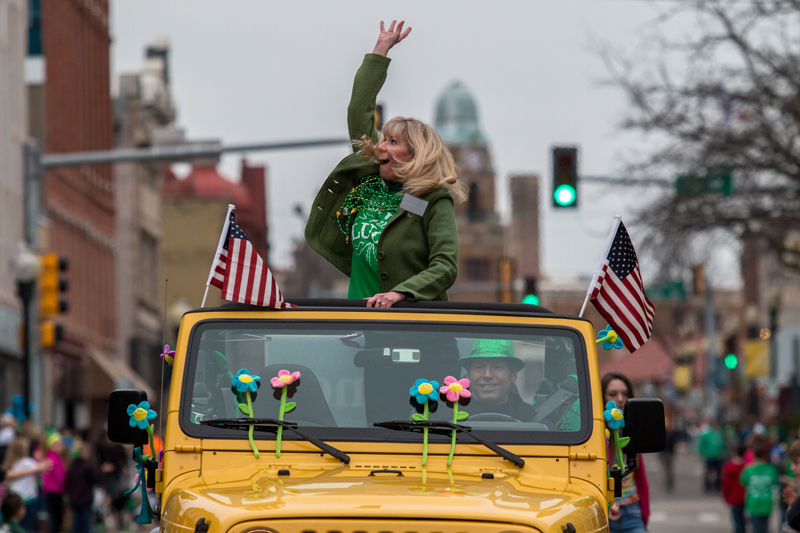 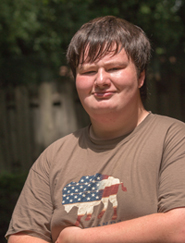 Tyler Yomantas is a photographer that specializes in capturing the moments and beauty of the Rock River Valley, with over 6 years experience in his field. He enjoys bicycling around Rockford and capturing the amazing sights and moments. He is also a student at Milwaukee Institute of Art and Design.