Rockford: A Region of Doers!

As we turn over a new year in the Rockford Region it seems fitting that we reminisce about the many accomplishments that have been achieved along the way.

Rockford is made up of a strong community with creative thinkers, determined leaders and forward-thinking people. We are able to reach our goals because we understand the importance of working well together to make the place we call home a great place for people to visit too! Let's take a moment to look back over the last 30 years to see just how far we've come...

Did you know in...
1984
Symbol was installed at Sinnissippi
Magic Waters Waterpark opens 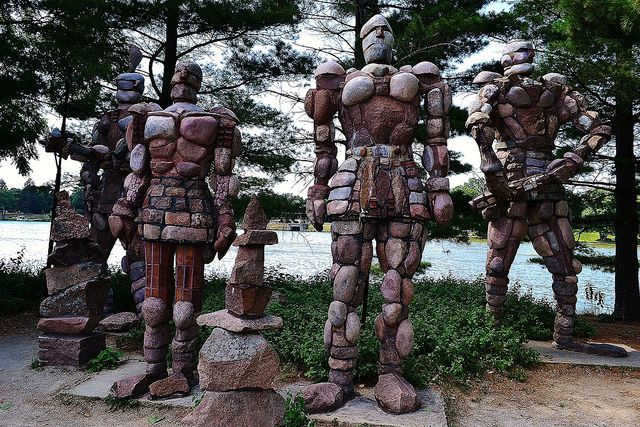 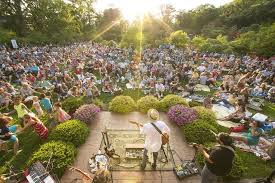 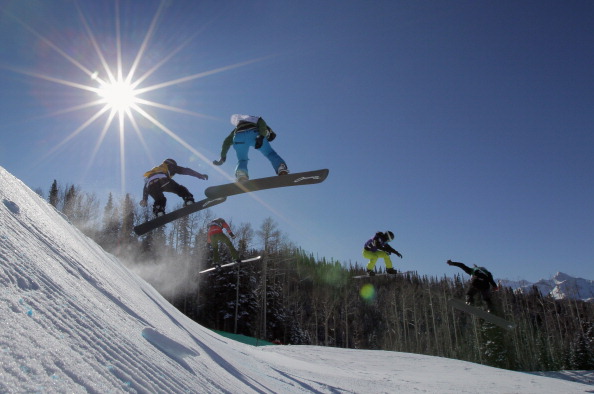 And that's not even all!  We have plenty of things to be excited about for the next 30 years and beyond. The Amtrak train route to connect in Rockford, the former Amerock/Ziock building to be converted into a 160-room boutique style hotel in downtown Rockford, the former Ingersoll building to be converted into a multi-use downtown sports facility, the Forest City Beautiful initiative coming to life through public art features and beautification efforts.  We are definitely on the rise and our future is so bright.  Looking forward to a wonderful 2015 and the next 30 years!

To learn more about the Rockford Region and all the fun things to do around the area, visit gorockford.com! A complete list of events happening weekly can be found here!